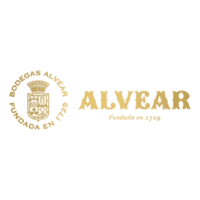 Throughout its 284-year long history, Bodegas Alvear has managed to hold on to its family traits, passing ownership from parent to child. By firmly sticking to its roots, the business is now in the hands of the eighth generation. 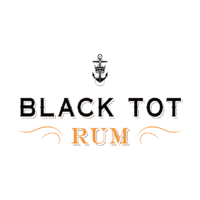 After Black Tot Day in 1970, the remaining rum was stored in stone flagons and locked away in the Navy Victualling yards. These flagons, each 1 imperial gallon (4.55L), contained the only true bottling of Navy Rum still in existence. After tracking down the surviving flagons across several years, a portion of these flagons were blended together and bottled – with the rum itself coming in at 54.3% ABV – a mere 0.2% shy of the original Navy Issuing Strength. 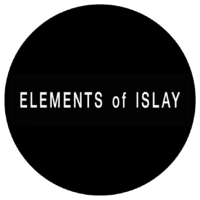 The medicinal, almost “elemental” character of Islay malt whiskies was the inspiration for the laboratory-style bottle and element symbol/number naming system used across the Elements range (Lp1, Ar2, and so on). Coincidentally, even the 50cl bottle used throughout the Elements range is called “Pharmacy”. 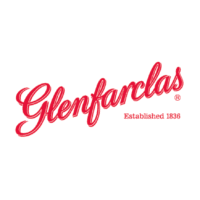 Since 1865 Glenfarclas has been owned and managed by just one family, the Grants of Glenfarclas. To this day Glenfarclas is one of only a few distilleries in Scotland to remain family owned and managed. Now in the hands of the fifth and sixth generation, they remain committed to the vision of creating the best quality Highland Single Malt Scotch Whisky. 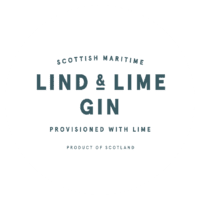 Lind & Lime Gin is forged from the talent, heritage and industry of Edinburgh and its historic distilling district of Leith. In everything that we produce, our watchword is “balance”. With juniper at its core, we use fresh lime peel and a hint of pink peppercorns to create a classic benchmark expression that is balanced, dry and intensely refreshing. 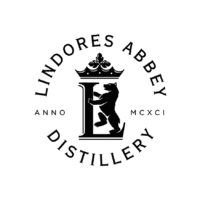 After a break of 523 years, spirit is once again flowing from the copper stills at Lindores Abbey. With Lindores Abbey’s widely recognized links to the earliest written reference to Scotch Whisky and learning as much as we can from the great Scottish distillers around us, past and present, we are bringing a very modern whisky-making approach to this ancient site. 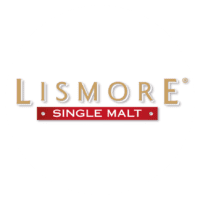 The Lundie family were highly respected whisky brokers in Scotland with access to the finest casks of scotch whisky. The second generation Alan & Bruce created, the Lismore brand in 1974, used a variety of whiskies from Speyside. This “recipe” has been handed down and is still adhered to today.

Peat’s Beast was created in 2011. Like any great drink, it’s the combination of key ingredients that makes all the difference. Un-chill filtered, as they should be. Independent bottling. 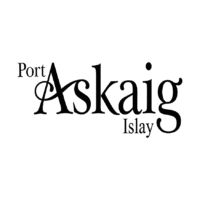 Nestled into the north coast of the island, Port Askaig has been the gateway to Islay for hundreds of years. For many, it is the start of a journey that will stay with them for a lifetime. Port Askaig is a range of Islay single malt whiskies that embodies the unique spirit of Islay and its people. Its character brings together the robust smokiness and soft fruitiness found in this beguiling island. 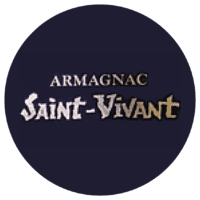 SAINT-VIVANT is a Gascony Armagnac produced in Condom in South-West France, protected by a “AOC” certification since 1936, renowned for the bottle’s slanted neck.